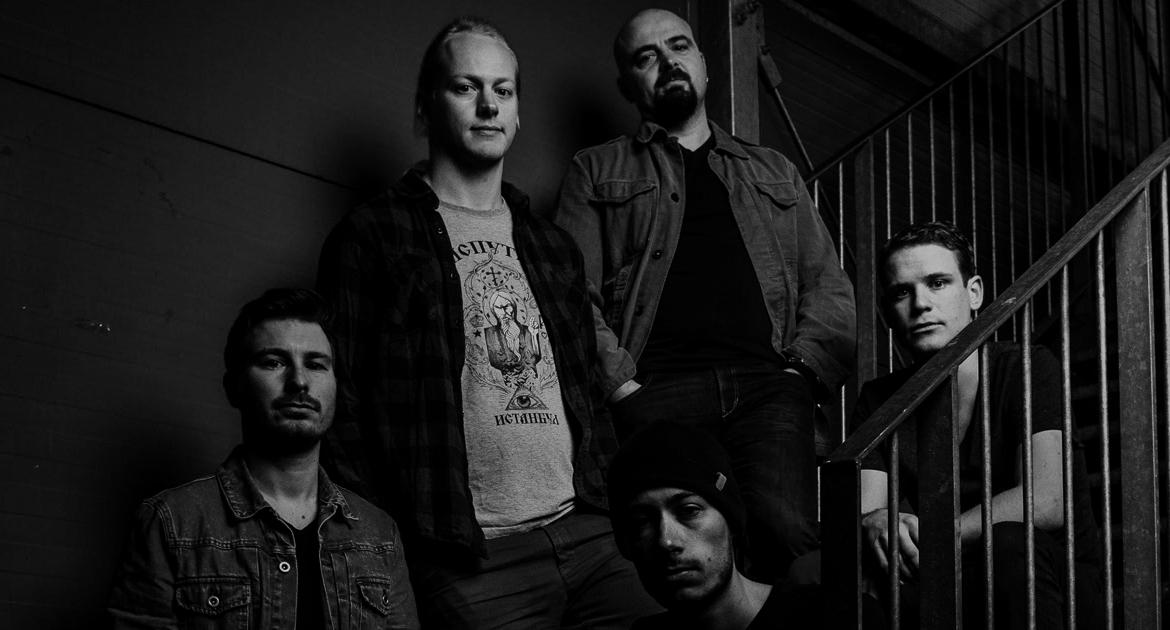 END_OF_DOCUMENT_TOKEN_TO_BE_REPLACED

NEW MUSIC: Our self-titled debut album is out now!


You can stream it on all of the platforms below! Or, order a copy on vinyl via our contact form!

Hackberry is a 5 piece instrumental band from the Dutch city of Groningen, brought to life in 2015. The band produces a very strong cocktail of progressive rock, stoner and metal with a hint of grunge whilst the music stays instrumental. After releasing their first EP “Desert Orchid” late 2016, they released their self-titled debut album “Hackberry” in September 2018.

“Hackberry sounds like a kind of soundtrack for an epos that still has to be written, but that has long been in the minds of each of the five members“ – 3voor12

“Hackberry takes you on a psychedelic journey filled with noise in its most positive sense.” – 3voor12